Apple’s next-generation iPhones due for launch in September
According to Re/Code’s John Paczkowski, Apple is getting ready for an iPhone event on 9th September where it is likely to launch the next generation of devices. Early reports suggest that the company will unveil larger iPhones with at least 4.7 inch screens and maybe even 5.5 inch displays, although it is not yet clear whether both will launch at the same time. Other rumours surrounding the new devices include evidence of all-metal designs for both models, as well as the possible introduction of new barometer, temperature and humidity sensors and long-awaited support for near-field communications (NFC). iOS8 may well also become available to consumers at the time of the iPhone 6 launch, so an update for existing live users should be available around this time.

Twitter leaks spark speculation
According to the Wall Street Journal, Twitter has been testing a feature that will bring order to the chaos of its current hashtag structure. It is believed that the company has been experimenting with designating phrases to certain hashtags to better organize them according to content. For example, #oitnb is affiliated with the Netflix series “Orange Is the New Black,” and #rt with Russia Today. At the same time, Twitter has reportedly been eyeing up eCommerce opportunities. Twitter users have reported seeing a ‘payment and shipping’ menu option buried in the company’s Android mobile application, perhaps signalling a further shift into online shopping services for the social network.

Uber tries not-for-profit strategy in China
Uber, the company that has caused such a stir among cab drivers in the US and the UK, is rolling out a non-profit version of its ride-sharing application in Beijing. The aim is to help reduce congestion in the Chinese capital, with users compensating drivers only for costs.

Ben Chiang, Head of China expansion at Uber, says: ‘Uber’s mission has always been about moving people, which is why we created People’s Uber, a service created for the people of Beijing, powered by Uber technology’.

Pinterest launches messages
Pinterest’s latest update allows users to direct message and send pins to each other. Not only will they now be able to reply and send pins to a follower in a private thread, they will also be able to send a message to multiple followers at the same time.

UK forecasts 300bn mobile messages this year, largely due to ‘flirting’
New research by Deloitte shows that the growth of mobile messaging apps in the UK, such as WhatsApp, iMessage and Facebook Messenger, will double the number of messages sent in 2014 over 2013 (300bn over 160bn respectively). WhatsApp has spawned a new generation of instant messaging ‘super users’, with some teenagers and young adults sending up to 100,000 electronic messages a year. 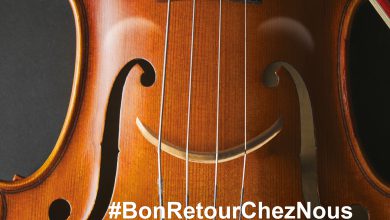 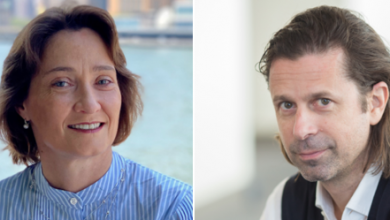 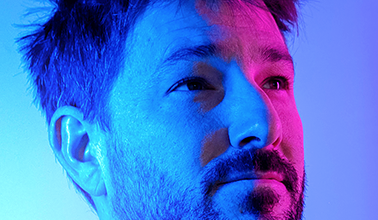 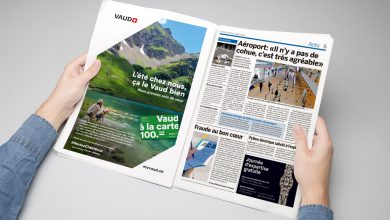