Twitter ads are coming to your profile
Twitter advertising isn’t new, but it’s a first for them to allow advertising to appear on users’ profiles. According to Re/code report, the social network is testing out promoted tweets on some profile pages. While these experimental ads will only be displayed for Twitter users who are logged in, it’s possible that this could change in the future once the company’s recently reported deal with Google officially rolls out.

Facebook shows that it’s serious about mobile
Facebook’s latest product and feature announcements show the company is finally taking mobile seriously, with its development of mobile-specific standalone platform such as Messenger. According to TechCrunch editor Darrell Etherington, Facebook has moved away from the opinion that what works on the web works on mobile and ‘what it’s doing now on mobile is far more interesting, and engaging, than what it was doing even just one year ago, and that bodes well for the future.’

Xiaomi wristband supports mobile payment enabled by Alipay
Huami, the manufacturer of Xiaomi’s hugely-popular smart fitness tracker Mi Band, has entered into a partnership with Alibaba’s payment affiliate Alipay to develop smart wrist bands that incorporate a mobile payment solution. After connecting the Mi Band with an Alipay account, wearers can make payments without the need to enter a password. Acting as the means of user ID verification, the wristband has to be connected to the wearer’s phone via Bluetooth when the transaction is being made.

China’s JD creates standalone branch for online-to-offline services
Online retailer JD – China’s second-biggest business-to-consumer eCommerce site after Alibaba’s Tmall – announced it would establish an independent subsidiary specifically for online-to-offline businesses. JD recently launched a food delivery service called Pai Dao Jia that detects a user’s location and then lists specific foods and household goods that they can order from within a three-kilometre radius. JD partners with supermarkets and uses either its own or the retailers’ logistics to guarantee delivery within two hours.

Millennials in the driving seat for mobile commerce growth
According to a new quarterly mCommerce report from the Global Web Index, younger internet users are driving growth in this area, with around 40% of those between the ages of 16-24 worldwide using a mobile device to shop online each month (compared to 36% of all online adults). In addition, one-fifth of all internet users are selling something online using mobile devices, and 26% of internet users are active on shopping apps, with 70% of those app users buying a product online.History
Red Ant is a specialist in delivering multi-device digital experiences and developing enterprise technology to help retailers drive increased sales and operational performance.
Based in the UK, with offices in China, Hong Kong and Switzerland, Red Ant began as a technology company established in 1999, creating effective ways to help retailers connect with their customers in a rapidly changing digital world. 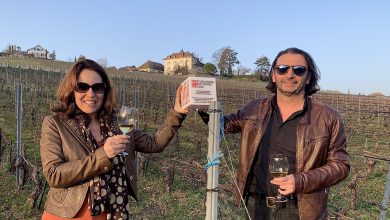 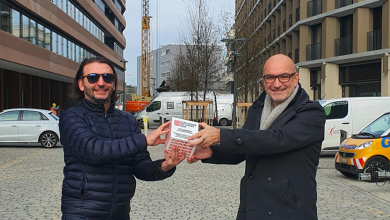 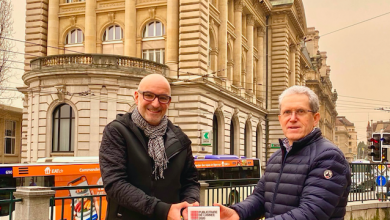 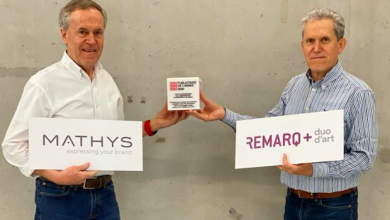