I have just gotten back from Midem in Cannes, and I am depressed. It is not the state of the universe or the sudden reprieve of global warming that are getting me down, and it is not even the fact that going to a music industry convention today is like visiting a terminally ill person at his deathbed.  What got me truly sad is a complete all-encompassing lack of awareness that music executives have about what is truly killing them, and the supreme and unswerving kamikaze determination with which they are running their own ship into the ground. If, according to most spiritual traditions, the key to enlightenment is self-awareness, the music industry is destined to kick the bucket in the dark.

Call me an idealist, but when I took my first baby steps in this business I thought it was going to be about inspiration. I was certain that being around music and musicians inevitably brought one into the field of pure unbridled creation – the opposite of the stale and controlled environment of the movie studio system. While music business has its share of formulaic scripts and inevitable multi-million production budgets, it is still more often than not about singular and quirky performers who single-handedly evoke in thousands of fans enduring effects ranging from mass hysteria to ecstatic inspiration via relatively inexpensive means of musical instruments and CDs.  I somehow imagined music executives as leather and bling-clad priests at the altar of these channelling demigods, be their names Madonna or Exhibit.
Boy, was I wrong. But while it took me 7 years to figure that out, I now can give you a short version thanks to this brief but full of insights trip to Cannes.

Let’s start with a Reader’s Digest of MIDEM headlines: “There is no longer any doubt that in the future music will be free”. Free as in advertising-based, sponsor-supported and further financed by some yet unknown but infinitely prosperous genie which will come out of the digital-IP-VOD-P2P lamp and save the thousands of Prada-addicted executives who live off music sales.  Imagine a market stock-full of such executives following this message (for which a year ago they would have lynched you and your family) in a Hajj like trance, and you will see what I saw at MIDEM.

The further result of this profound industry epiphany is the all-pervading smell of fear. It is nothing new, for, to quote my partner: “ All you need to know about music business is that these people live in a permanent state of paranoia”. Well I certainly can’t blame them. Not only is there no longer any guarantee that they will get their cents per play, disk, track, performance, stream or download, but the very core of the music business is being challenged by new distribution models.
Most importantly, however, the pervasive fear and distrust stem from the fact that the music business is a business of intermediaries. Take away musicians, club owners and concerts crews, and you are left with a lot of people who live off revenues they skim while passing on the buck. The immediate result of digital disintermediation is that many of those people will no longer be necessary.

As an example, let’s look at concert video distribution.  This is the part of music business, which is entirely about established, personal and well-oiled relationships between managers, labels and small distribution agents. Unless you are Apple or Microsoft, it is impossible to break into the tight mesh that surrounds established artists and constantly tries to ensnare new ones. Try to propose even the most attractive new distribution model into this spider’s web, and you are likely to be given a cold shoulder.  The explanation is simple: while a new idea might make money for musicians and everyone who truly brings value to the table, it will most likely expose the unnecessary elements in the chain. One will no longer need various agents to resell the same concert for an ever-increasing price, nor will there be place for obscure characters to control the TV distribution chain in certain countries and at times entire continents.  Since their goal is to maintain the status quo, labels and agents alike will not support new distribution models, but rather try to strangle them in the crib. Their goal is to hold on to what exists and fight the change blindly.

But while this holding on made sense even a year ago, it is hardly a sane proposition now that the same executives believe they can no longer sell music. To come up with new revenue streams in the digital environment, one actually has to be creative – something the music execs have long ago left to artists. And so, torn between embracing the change and choking it to death, the glassy-eyed music industry suits walk with an empty sense of purpose down the Croisette. I like to watch them pass a homeless guy playing the Godfather tune on his accordion. Good luck to him, but I doubt he’ll even get a cent. 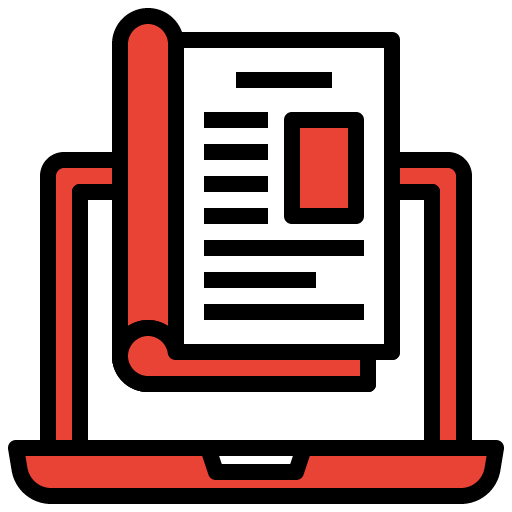