Max Firtman is a mobile+web developer, trainer, speaker and writer. He is Nokia Developer Champion, Adobe Community Champion and founder of ITMaster Professional Training. He wrote many books, including “Programming the Mobile Web” published by O’Reilly Media and the upcoming book “jQuery Mobile: Up and Running”. He has a blog about mobile web development at http://www.mobilexweb.com/ and he maintains the website http://www.mobilehtml5.org/. He is a frequent speaker at conferences, including OSCON, Breaking Development Velocity Conference, Google Developer Day, Nokia Developer Days, Campus Party Europe and many other events around the world. He has received different recognitions, including Nokia Developer Champion yearly since 2006; Adobe Community Champion in 2011, and a Google recognition for being one of the most innovative mobile developers. 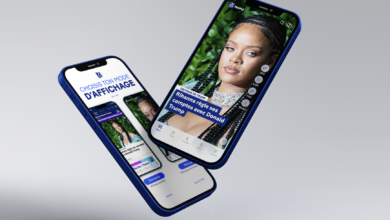 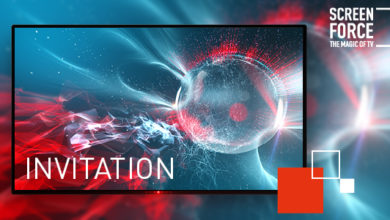 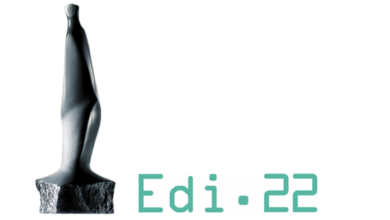 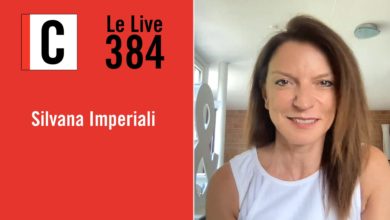